Why 2017 Is the Year for CIPP Technology 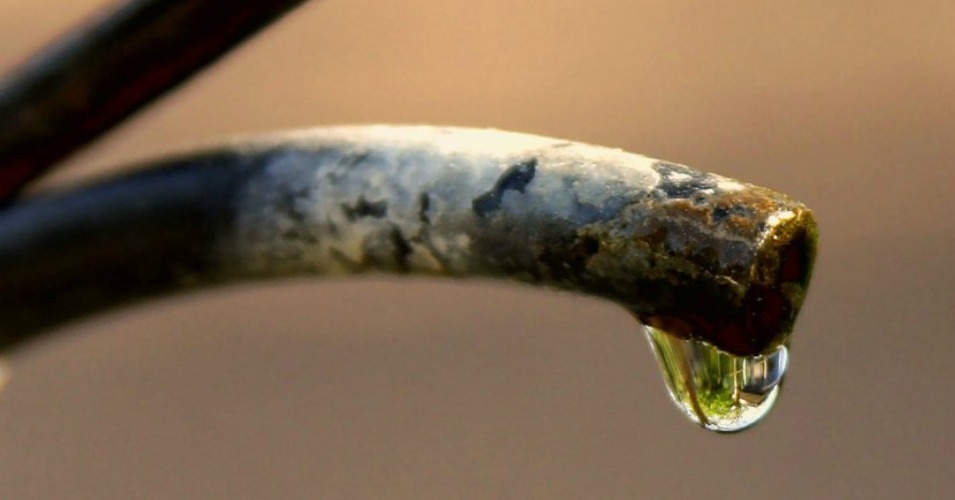 It is no secret that America’s water pipe infrastructure is aging.  As if we needed proof, the Flint, Michigan water crisis certainly delivered it.  The fact is that America is on the verge of a crisis that could lead to the end of clean water. This reason alone is enough for CIPP technology to be front-and-center in 2017. There are, however, many more factors contributing to CIPP being the preferred choice to repair the infrastructure.

The American Water Works Association calls it the Replacement Era. Approximately 1.2 million miles of pipes supply America with clean drinking water. Many of these pipes are past or nearing retirement age. One estimate to replace them over the next two decades is $1 trillion.

While age plays a large role in the deterioration of America’s pipeline infrastructure, other factors must be considered. First, what are the pipes made of? Are they cast iron, ductile iron, polyvinyl chloride, or sometimes even wood? Each type of material has a different lifespan. Second, the chemical properties of the soil and water must be evaluated. Some are more corrosive than others. Third, the climate makes a difference. Droughts or cycles of freezing and thawing may weaken the pipes.

The durability and lifespan of CIPP technology and the materials used for repair and replacement should be at the very top of the list to ensure the pipes and materials last.

The Health Dangers of Old Pipes

In the Flint, Michigan case, changing the source of city water and re-routing it through the aging, corroded pipes exposed thousands to high levels of lead.  Lead poisoning is irreversible and no level of lead is safe for a child.  It can lead to a lower IQ, behavioral changes, and possibly brain damage.

The Flint water crisis also caused an outbreak of Legionnaires’’ disease, a respiratory illness caused by bacteria (Legionella) that is found naturally in freshwater environments such as lakes and streams.  Legionnaires’ disease can be very dangerous for the following people:

·         People with weak immune systems from diseases like cancer, diabetes, or kidney failure

·         People who take drugs that weaken the immune system, such as drugs taken after a transplant operation or chemotherapy

Legionnaires’ disease becomes a health concern when it grows and spreads in human-made water systems such as cooling towers, large plumbing systems, showers, faucets, hot water tanks and heaters, to name a few.

The Year for CIPP

There is simply no denying that America’s water infrastructure is old and the Flint water crisis has brought it to the forefront of public concern.  This has got to be remedied in a cost-efficient, advanced technology method.  CIPP technology is the answer to repairing the pipes.  Many cities have already addressed their aging and corroded pipes using CIPP repair with great success.

CIPP technology has many, many benefits including:

·         The ability to repairs pipes with multiple angles and bends

At Advanced Pipe Repair, we are prepared to do our part to repair America’s aging pipe infrastructure.  Call us at 800-468-7668, or fill out the quick contact form and one of our CIPP technology professionals will respond promptly.  We’ll do our part to make America’s drinking water supply safe again!

« How CIPP Helps Preserve Historic Buildings
What Type of Pipe is Used for CIPP Repair? »