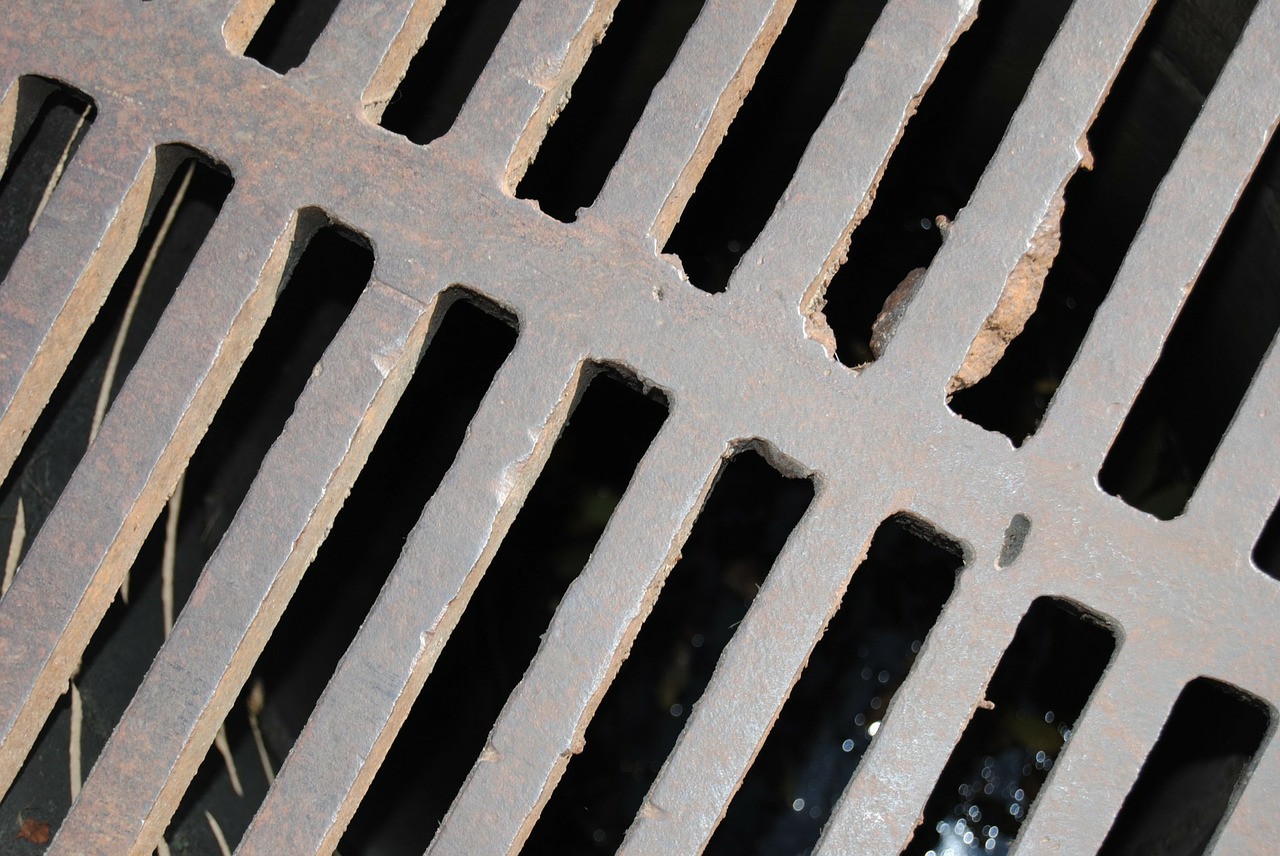 Sewer lines play a key role in day-to-day life. These pipelines are the reason behind smooth plumbing and waste removal. When a sewage line is broken or damaged, it can cause a lot of issues. Being able to recognize the early warning signs of sewer issues can help prevent further damage. However, if you delay on having sewage repair done, you could suffer some hefty consequences. Here are the risks that your run when ignoring sewer issues.

A major risk of not fixing sewage issues immediately is that people’s health and safety is on the line. Clogged and broken sewage lines can cause some major problems. A clogged sewage line causes raw sewage to back up through drains. This raw sewage can cause serious illnesses and diseases, along with producing an extremely foul odor. It may also contain other dangerous toxins such as pesticides, pharmaceutical drugs, fungi, and protozoan. Having contact with raw sewage can lead to serious problems like E. coli, salmonella, and hepatitis. When you delay sewage repair, you run the risk of harming people’s health and safety.

The longer you delay on sewage repair, the costlier the repair is going to be. A clogged sewage line can cause serious damage over time. If a clog is ignored, it’s more likely that the whole sewage line will have to be replaced. If a broken sewage line isn’t repaired, it can cause additional structural damage to buildings and roads which results in further repair. Delaying sewage repair means risking a dramatic increase in sewage repair costs.

When it comes to sewage repair, don’t delay. Waiting to repair damaged or clogged sewage lines means running the risk of harming people’s health and safety and significantly increasing sewage repair costs. Taking care of sewage repairs with quality repair methods such as CIPP can help prevent these unnecessary consequences.