The Limits of Pipe Bursting 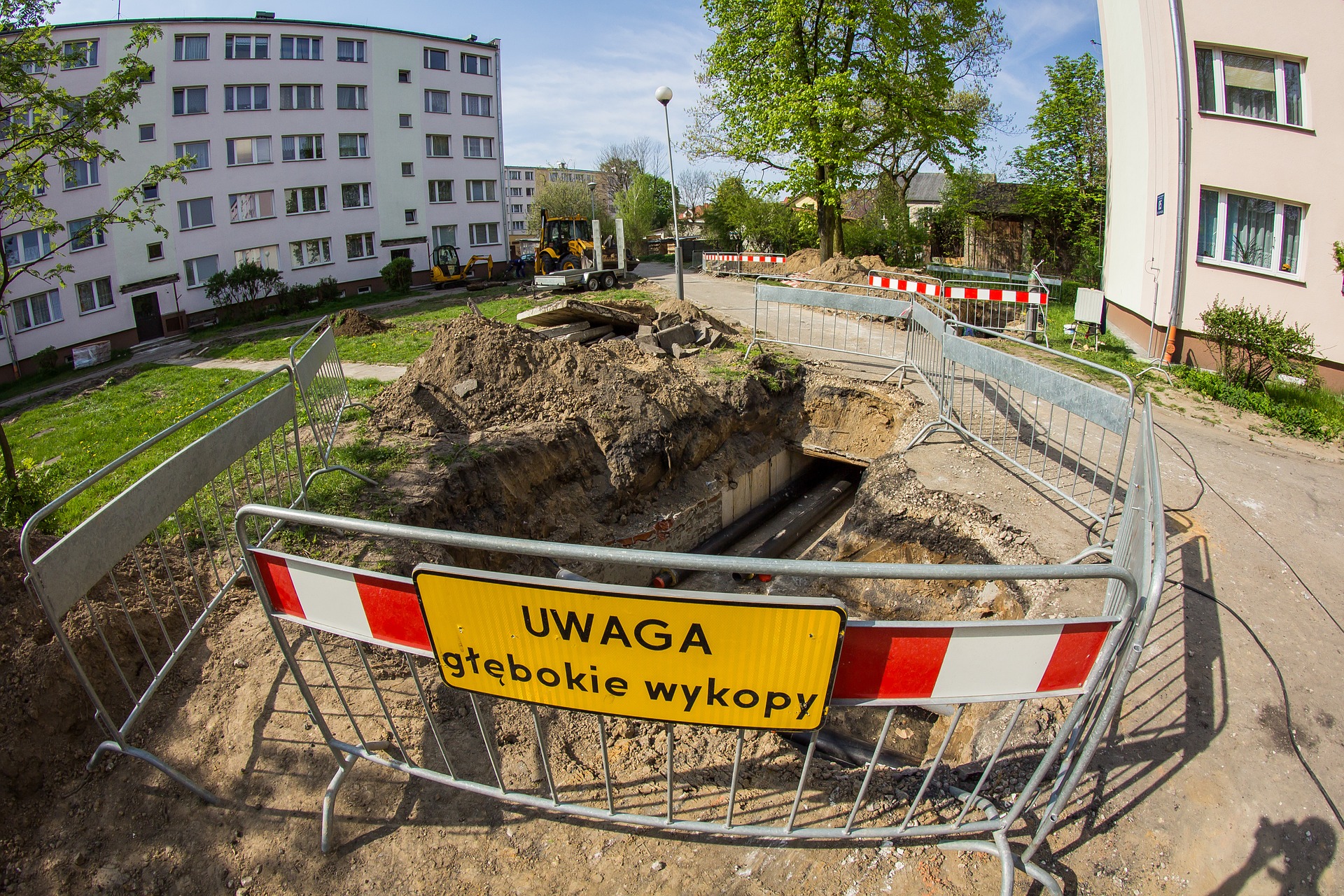 CIPP and other trenchless pipe replacement technologies, such as bursting have become far more popular today than they ever used to be. There are many applications of trenchless methods, but there are also limits that prevent or interfere with their use in specific situations. Here are some of the ways in which the limits of pipe bursting interfere with its effectiveness.

Where Can Pipe Bursting be Used?

Bursting can be used in pipes from two to 36 inches in diameter, although there are records of larger pipes being replaced like this too. The larger a pipe is, the more the ground is displaced during the bursting process, which is why it is considered too risky to burst pipes over 42 inches in diameter.

Brittle materials used in pipes are easier to burst. These include concrete, clay, some types of plastic pipes, and cast iron or asbestos. You can’t burst ductile iron and steel piping, although another method called splitting can be used for this. Up to 400 feet of piping can be burst in one session (the same distance as between two manhole covers).

Like CIPP, bursting is an underground project. Prior to the undertaking of pipe bursting, accurate data on the soil and the environment must be provided. In a typical geotechnical analysis, the soil is thought to be an element in three phases which are rock, water, and air, with the water and air filling the gaps between particles of rock. The viability of soil for pipe bursting is determined by the type of rock particles in it, the distribution of these grains, the size of the particles, and the amount of water and air found in the gaps between the particles. If the soil being displaced by the bursting process is made into a more compact, denser form immediately, it is ideal for this application.

However, if the soil is crumbly and doesn’t get compacted easily, there will be a lot of movement on the surface as the soil is displaced during the project. This can cause injuries and damage to surface vehicles and equipment. Soil that displaces too easily can also start to close up the insertion and replacement holes before the process is complete, leading to more stress on the pipe being inserted. Thus, the biggest limits of pipe bursting are trenches, compact soil, angular sands, and similar soils that increase the force needed to burst through.

The Condition of Groundwater at the Site

Just like with CIPP and other underground projects, groundwater causes many difficulties. For example, the groundwater at the site could lead to the pipe being buoyed up. If this were to happen, it could make it more difficult for the bursting head to follow the preset path. Groundwater can also start to fill the insertion and reception pits, increasing drag and stress on the pipe and possibly fracturing it over time.

Obstruction in the Existing Pipe

Cleaning pipes prior to pipe bursting is important. Obstructions, such as tree roots, in existing pipes can cause disruptions in the replacement process. Pipe replacement using pipe bursting can be limited if there is something in the path of the bursting head as it follows the old pipe. Other forms of obstruction also include the buildup of compacted soil, garbage, or even a section of the pipe that has collapsed due to failure.

Reinforced lengths of existing pipe are considered another limit to pipe bursting. The principle behind bursting is that it must literally burst through the older, more brittle pipe.  However, by using materials like steel rivets and point repairs to reinforce existing pipes, the process of pipe bursting is directly affected. The efforts to replace brittle pipes is thwarted because of these harder materials.

Pipe bursting is a very useful trenchless pipe replacement process that can have serious advantages when used in the right conditions. While trenchless technology is growing and becoming more popular, it is not without its limits.  It is a good idea to keep these limitations in mind to prevent any surprises when replacing your pipes using the pipe bursting method.