Dangers of Rusted Pipes and How to Fix Them 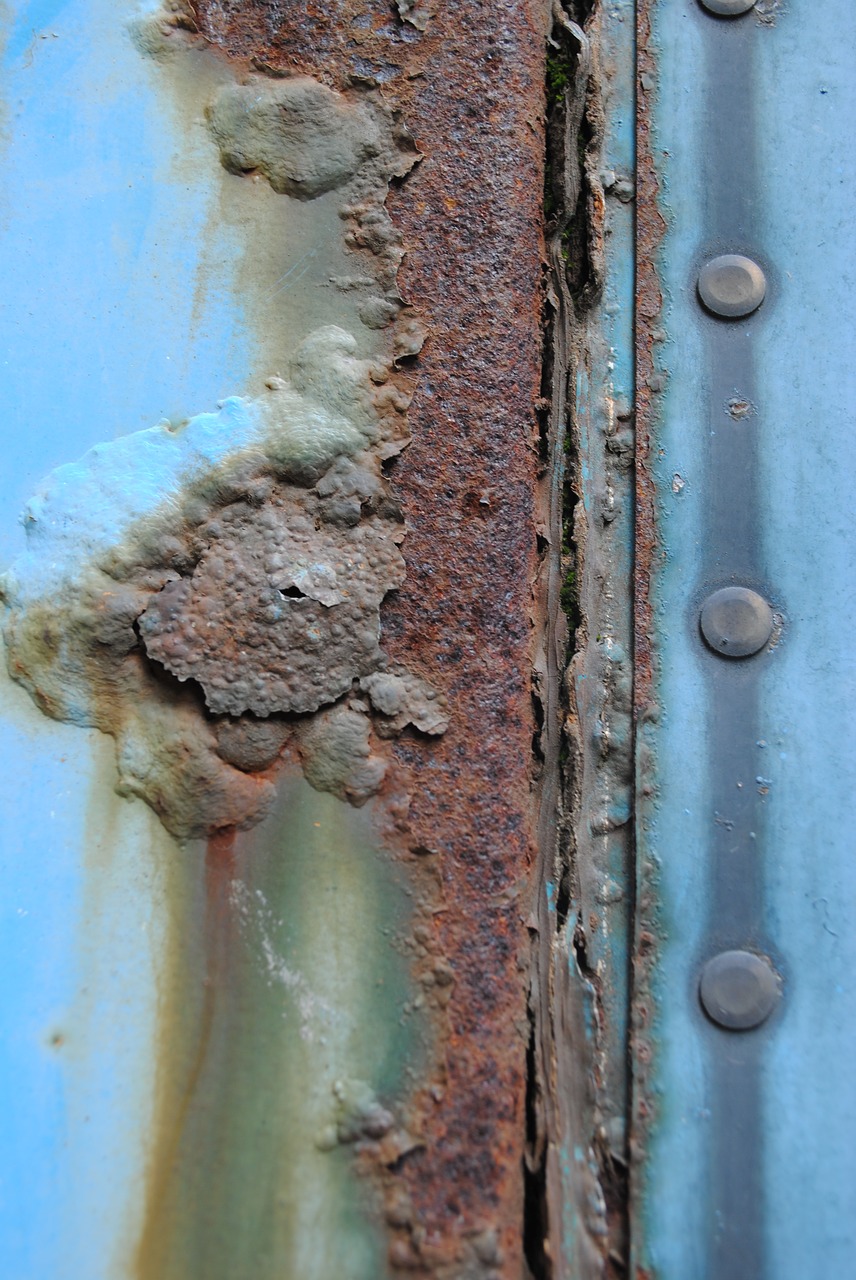 Rusted pipes pose a significant threat to your structure’s foundation. While rust itself doesn’t pose the threat of lead to humans and nature alike, rusted water is ruined for most purposes. Attempting to remove rusted pipes the traditional way can result in flaking, disintegration, and a lot of effort for a minimal reward. Cured in place pipes are a better way to fix rusted pipes. No trench, no spreading, and your new pipes will never go the way of your old.

Rusty pipes soon flake and corrode, creating leaks. Some leaks pose a more significant risk than others. Leaking in a sewer line or industrial drain can pose a significant risk to the ground that the pipe rests in. Toxic chemicals or waste products can escape the pipe and permeate the soil. Sadly, if concentrations are high enough, it negatively impacts the area’s environment. For large, industrial sites, this could spread to a greater impact on the environment of the region, especially if groundwater is contaminated.

Even leaking of potable water can prove a significant problem. Leaking pipes can flood the foundation of a building. This could result in cracks in the concrete, significant mold presence, or even the sinking of the foundation. The longer the leaks continue, the greater the damage that they can do to your foundations.

A rusted pipeline doesn’t carry the same amount of danger as lead, or other heavy metals. Rust is not dangerous in and of itself; humans can safely drink water with minor to moderate amounts of rust. However, there is very little incentive for anyone to do so. Rusty water both looks and smells terrible. The taste is also very off-putting. Even if the water was never meant for human consumption, cleaning with it becomes difficult. Rust is easy to see, and very difficult to remove from fabrics. Cleaning anything with rusty water is more than likely to result in its winding up even dirtier. For all practical purposes, rusty water is useless.

Part of the difficulty with a rusted pipeline is that it’s literally falling apart. The act of digging it up to replace it could damage it more than it’s worth. Flaking, powdery, broken, and rusted pipe is difficult to extract from the soil. Cured in place pipe is a great alternative to digging up your rusted pipeline. Instead of further damaging the pipes with digging and extraction, cured in place piping fits inside of your old pipe. Once it’s in place, the resin is cured with hot air. The rusted pipeline is the exterior of your new pipe. No leaks allowed. Best of all, since your new pipes are made of resin and epoxy, they will never rust.

CIPP fixes rusted pipes forever. There’s no recurrence of rust when there’s nothing to rust. CIPP helps prevent foundation loss due to leaks. Even though rusted pipelines don’t pose a health hazard to humans, they’re distasteful–and disastrous to wash with! Replace rusted pipes with CIPP.