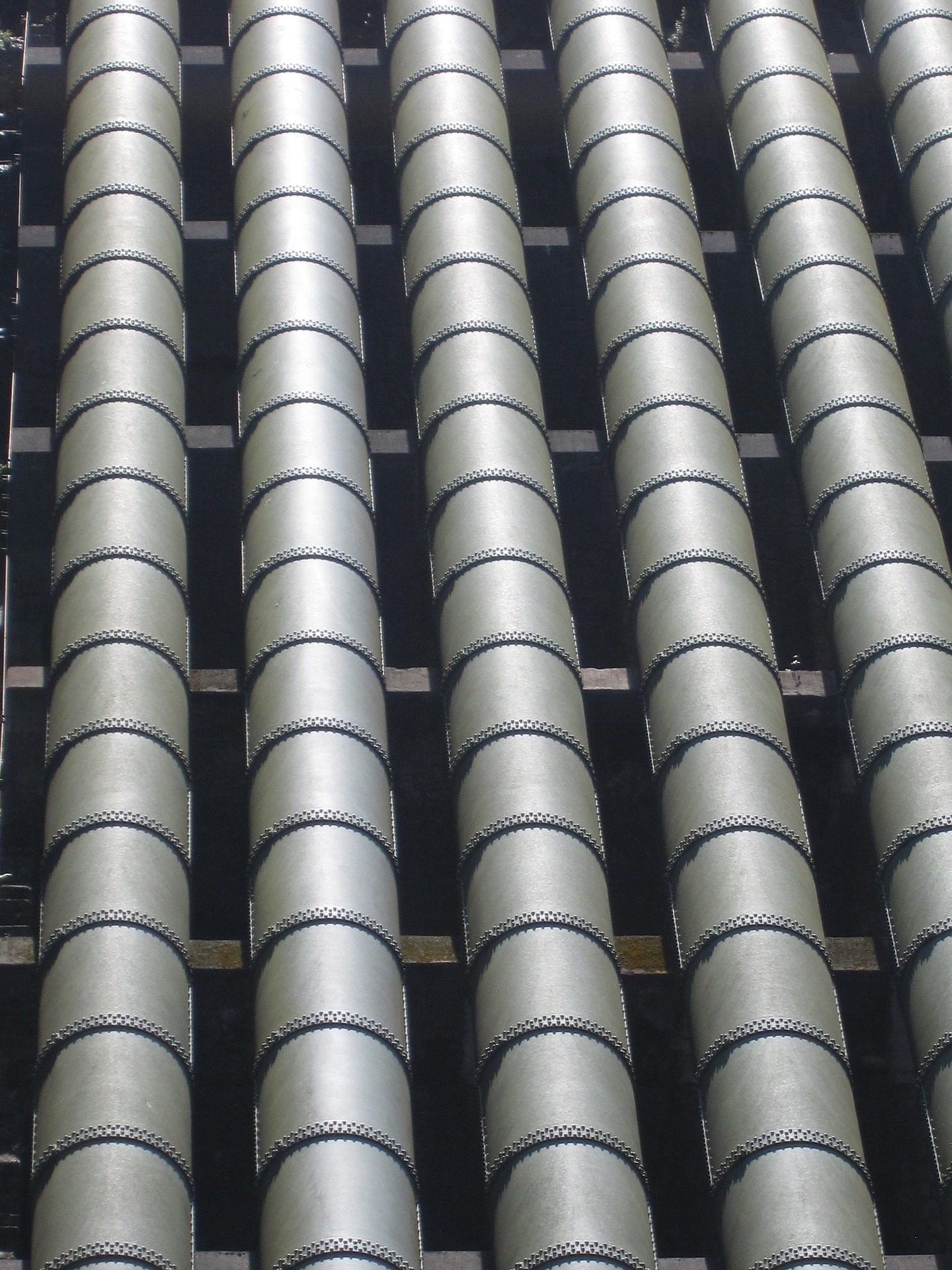 Pipe relining is a quick way to put a stop to ongoing pipe problems. Cured in place pipes (or CIPP) are strong, durable, seamless pipes. They can stand up to a variety of chemicals that cause oxidation and corrosion in metal pipes. Additionally, they’re strong against intrusive roots. If you have these problems, pipe relining could be right for your pipes.

You’ve had a series of small leaks

Small leaks are the biggest sign that you need to take control of your pipe situation. One or two small leaks could be the result of almost anything. Certain pressures, imperfections in the original pipes, or the setup of your plumbing system could cause certain seals and joints to wear out faster than others. That’s perfectly normal. However, a series of small leaks indicates something far more mundane and difficult to handle: your system is simply getting old.

Pipe relining is great for older systems because it nips all future pipe troubles in the bud. Rather than pay to fix your pipe system piece by piece, you can replace all the parts of the pipe without digging a trench. When it comes to an older system, it’s not a question of if you’re going to need to replace the rest of your pipe. It’s a question of when the replacement will become necessary. When you choose CIPP, you can get ahead of the main disaster. You don’t have to wait for everything to break down for you to replace it.

Intrusive roots are taking their toll

Cured in place pipes are resistant to intrusive roots. Trees and some other plants have strong, burrowing roots that seek out sources of moisture. They can force themselves into the seams of pipes and make a big impact on the security of these pipes. Intrusive roots aren’t as big a problem for CIPP because CIPP is cured as a single piece. There are drastically fewer seams for intrusive roots to find. Instead of finding a way into your pipe every few feet, they can only try to force their way in when a cross pipe or lateral line has been placed.

If you’re looking at a property that can’t afford to sustain damage, you need CIPP to fix your pipes. There are many reasons you might not want to dig up your property. If you’ve already invested in the landscaping, there’s no reason to throw that away. If you have to access a lot of the pipe inside the building, opening the walls and floor could do a lot of damage you don’t want to have to deal with. If you don’t want property damage racking up extra charges and slowing your process, you can skip it with CIPP.

Pipe relining is a way to cut down on the hassle of pipe replacement. You can avoid damaging your landscaping or building. You can cut down on future maintenance by installing root-resistent piping. Best of all, you don’t have to watch your pipes slowly break down. You can replace the pipes in one restoration project and nip a variety of problems in the bud.

« What Does “Relining” a Pipe Mean?
The Two Types of Trenchless Sewer Repair »