Does CIPP Have to Shut Down the Pipes Completely? 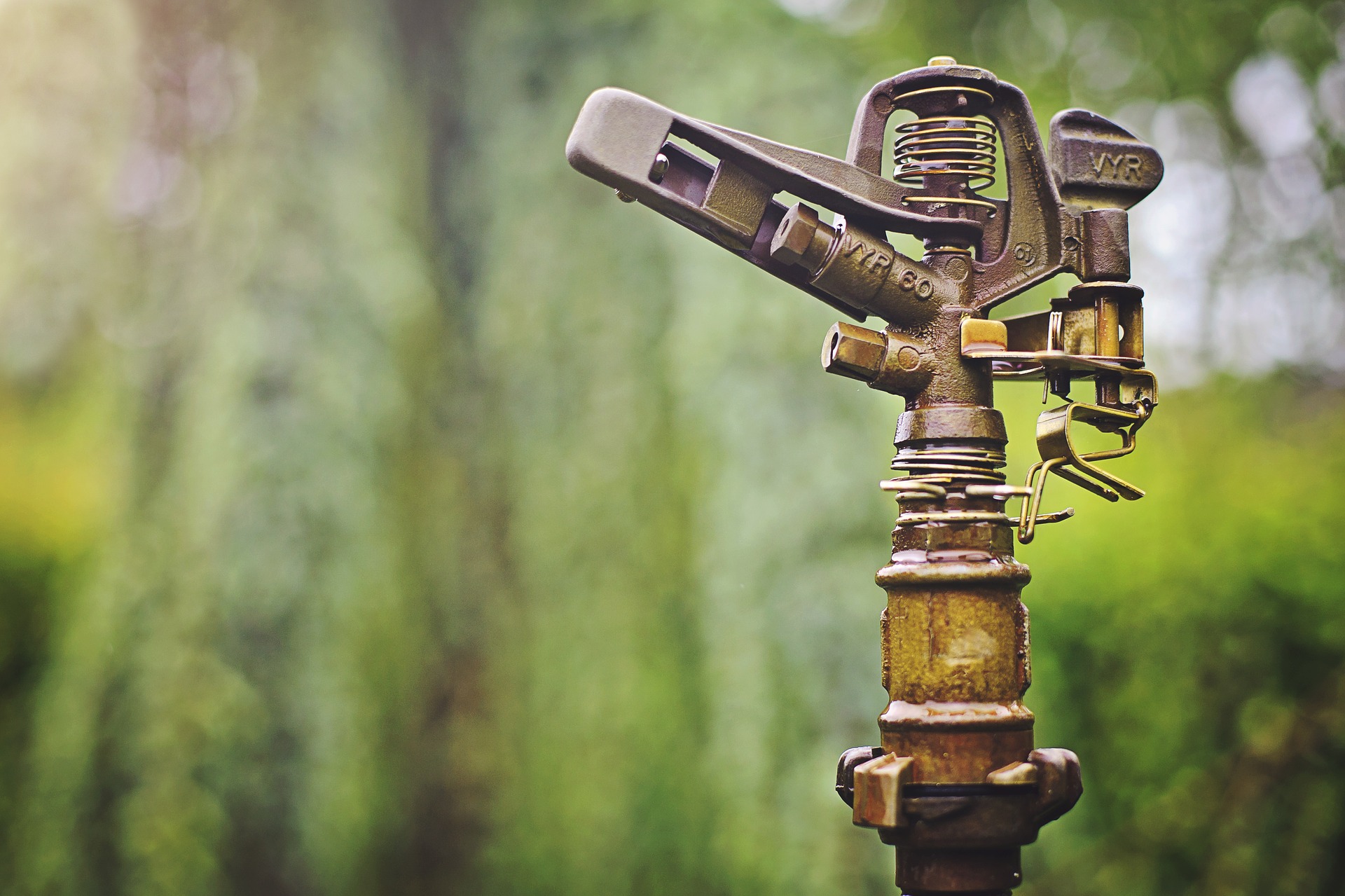 CIPP, or cured in place pipe(s), is the process of curing a new pipe inside of an old one. It’s a somewhat recently developed method that’s gaining traction across the United States. Some advantages are obvious. It doesn’t require a trench. You save money on labor. It’s typically very quick. Some people are asking to take the bonuses one step further. Does CIPP have to shut down pipes completely to be installed? The short answer is yes. For the longer answer, read on.

Probably the biggest reason to close your pipes completely for CIPP installation is chemical leakage. There are certain chemicals in the resin used to make CIPP, that leak while the resin is soft. Water or sewage that runs over the soft, hardening resin will carry with it small particles of the pipe itself. Among these particles is a potentially dangerous chemical. Environmental reports conducted by the government suggest that the levels of chemicals dispersed are quite low; even sensitive species like the Washington river trout are fine with the level that government culverts were leaking. However, there’s no reason to tempt fate unduly. Even though it will almost certainly be fine, it’s better to simply wait until the pipe is fully set to run water through it.

Once the pipes are entirely hardened the chemical leak stops. Water and sewage routed through the fully cured pipes comes out cleaner (or, for sewage, less dirty) than it was going in. CIPP shut down doesn’t have to last long. Once the pipe has hardened you can send anything back through the pipes.

Needs to cure as one piece

The resin inside the woven pipe liner must be distributed as evenly as possible. The resin hardens quickly, into the pipe that you’ll use for years to come. Every imperfection in the resin, becomes an imperfection in the pipe. This is why a shut down has to happen. Water flowing through the pipe draws eddies in the pipe before it’s set. Often, this turns into thin spots in the cured in place pipe. While the effects would more than likely be minor at first, there’s no need to tempt fate. A CIPP shut down helps prevent imperfections in the finished pipe.

Before CIPP is placed, the flow of liquids will need to be shut down. This may include pumping out standing water or liquid so that the liner can enter the pipe smoothly. Once the host pipe is prepared and dry, the woven liner will be inserted. The curing process can begin and what goes in a flexible, resin-coated, woven pipe liner will turn into the pipe your business uses for years to come.

A CIPP shut down is essential during the installation process. Shutting down the pipes is better for the environment and the relined pipe. Preparation for CIPP installation may include pumping out the host pipe and make sure it’s dry enough for CIPP to be effective.  If you have more questions, contact Advanced Pipe Repair via email; info@advancedpiperepair.com.

« What Size Pipe is CIPP Best for?
Can You Reline CIPP Pipes Multiple Times? »