What Size Pipe is CIPP Best for? 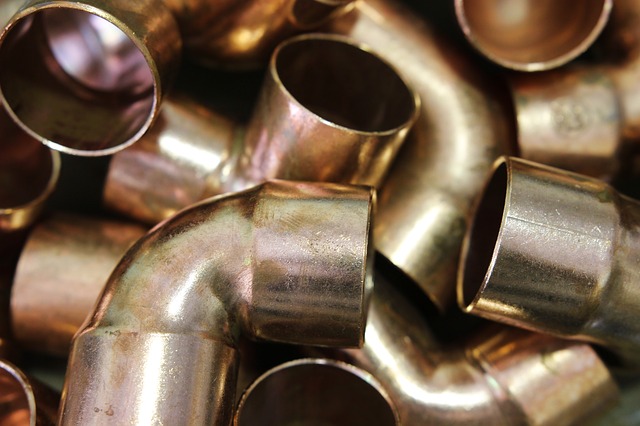 Pipe size for CIPP is a two sided issue. On the one hand, CIPP can handle pipes that come in many shapes and sizes. On the other hand, CIPP is especially effective for long pipes with many lateral connections. With few side effects due to the size of the pipe, CIPP is a flexible solution for many pipe repair and pipe replacement needs.

Few pipes are too big or too small

CIPP has a wide range of effectiveness. CIPP can effectively be used in pipes with a diameter as small as four inches. The top end of commonly placed CIPP pipes is a diameter of 110-120 inches. This makes it big enough to handle a professional culvert or a regular office building sewage pipe with equal ease. Pipes both smaller and larger than the effective range of CIPP do exist, but even commercial builders will deal with either one only rarely.

Since CIPP can suit pipes of many diameters, the other issue becomes length. The woven fibers that soak up resin and become the base of your new pipe can be made to the length that you need. CIPP can be used for a short repair that isn’t worth the hassle of digging a trench for. On the other hand, CIPP is also great for those long pipes that run under a lot of inconvenient things. You don’t have to worry about digging up a driveway or undoing years of landscaping work when you use CIPP. Short access points are much less of a commitment than digging a huge trench. The longer the pipe you’re replacing, the more you stand to gain by going the CIPP method.

Lateral joints are a breeze with CIPP. Remote cuts by a robotic attachment make it simple to join up a vast network of pipes. Many fears about CIPP revolve around a worry that it will be difficult to put one CIPP pipe in with a network of traditional pipes. The truth is much more reassuring. Just like the pipe size for CIPP doesn’t matter much, the number of laterals you have doesn’t impact the effectiveness of this method of pipe repair and replacement.

If you’re using CIPP on a pipe at the lower end of the diameter spectrum, rest easy. CIPP doesn’t drastically reduce the flow of your pipes. You’ll be able to experience the same flow and pressure that you’re used to. While the cured in place pipe is a little smaller than its host pipe, this difference is minor. There’s no usually any noticeable change whether the pipe is bringing water in or taking water, sewage, and drainage away. Pipe size for CIPP repair doesn’t change much.

Pipe size for CIPP can vary wildly. You can use CIPP on a thirty-foot pipe that’s one hundred inches in diameter, and on a ten foot pipe that’s only five inches in diameter. In general, however, the longer the pipe you’re replacing the more value you’re getting by avoiding a trench. At Advance Pipe Repair, we serve a variety of markets, from large commercial companies, to registered vendors.

« CIPP: No more digging!
Does CIPP Have to Shut Down the Pipes Completely? »