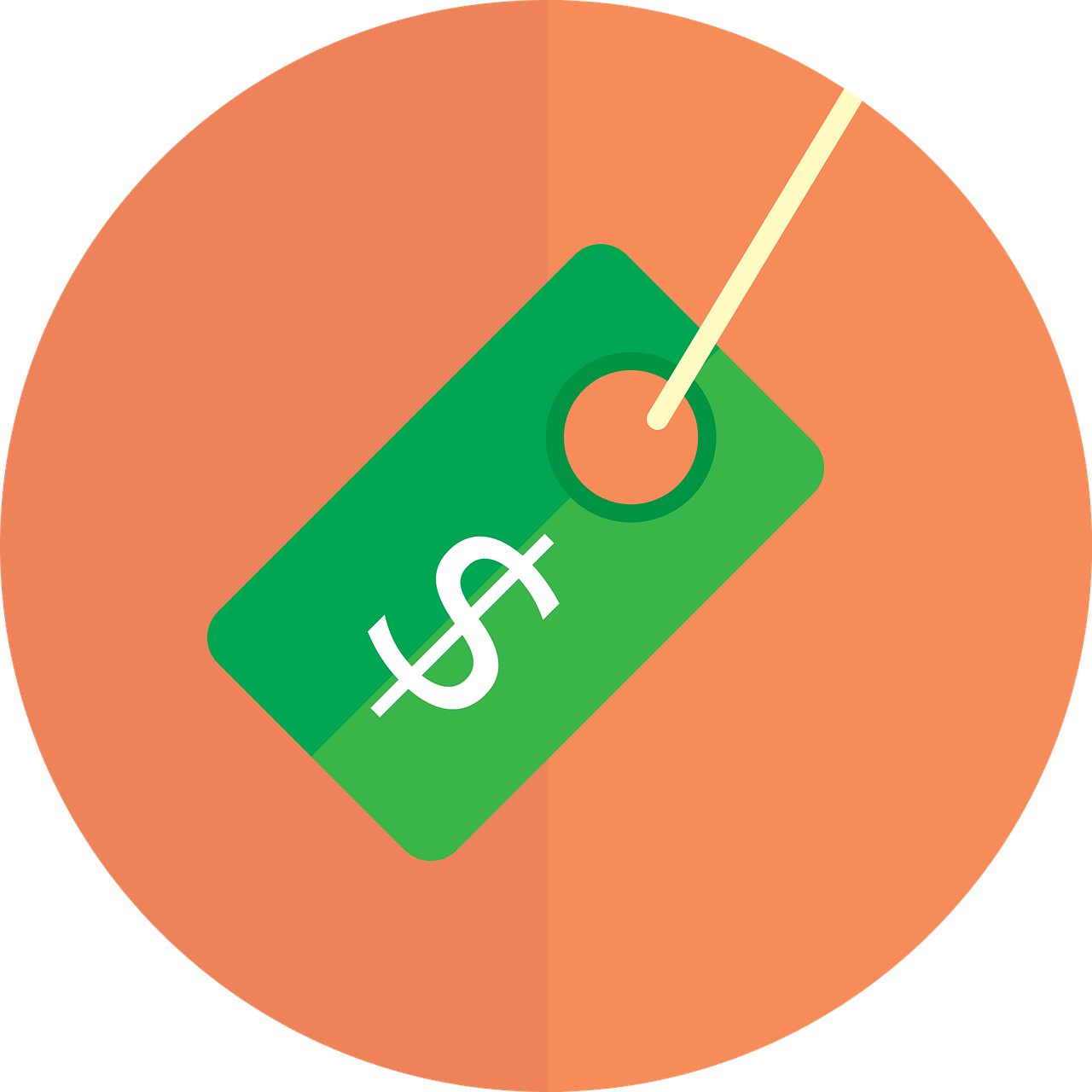 The price of materials is a large consideration in traditional pipe repair, but it’s where much of the cost of CIPP comes from. The cost breakdown for CIPP is heavily weighted towards acquiring the materials. For example, the flexible cloth sleeves that are coated in resin and inserted into the pipe have to be custom made for your pipes. The resin itself is also a significant cost.

Traditional pipe materials vary widely. Some are much cheaper than CIPP, and some are only a few dollars per foot cheaper. It depends on what you really need. In almost every case, the material cost favors traditional pipe repair. The question becomes whether it’s enough to offset the greater costs in other areas.

The cost breakdown of CIPP includes longevity. How long something lasts plays greatly into how expensive or inexpensive it really is. Buying a new $10 coffee pot every month isn’t actually cheaper than buying a $100 coffee pot that lasts for ten years. Unfortunately, it feels that way when you’re at the register, costing you more money in long run. CIPP has a projected lifespan of approximately 50 years. Traditional pipe repair length varies with the pipes that you bought. Typically, however, you’re looking at twenty years before you have to replace your pipes. While still a significant amount of time, that 20 years is only half the lifespan of CIPP. You would be on the second set of pipes before your CIPP pipes break down.

The cost breakdown of CIPP shows that most of your money is going straight to your finished pipes. More of your money goes to the hardware that’s going to keep serving you for up to fifty years. With traditional pipe repair, you might save a few dollars per foot on materials, but you have to budget more cash for labor. The lifespan of your pipes also won’t be as long as CIPP installation.

« How Can You Clean CIPP Pipes
Who Invented CIPP? »