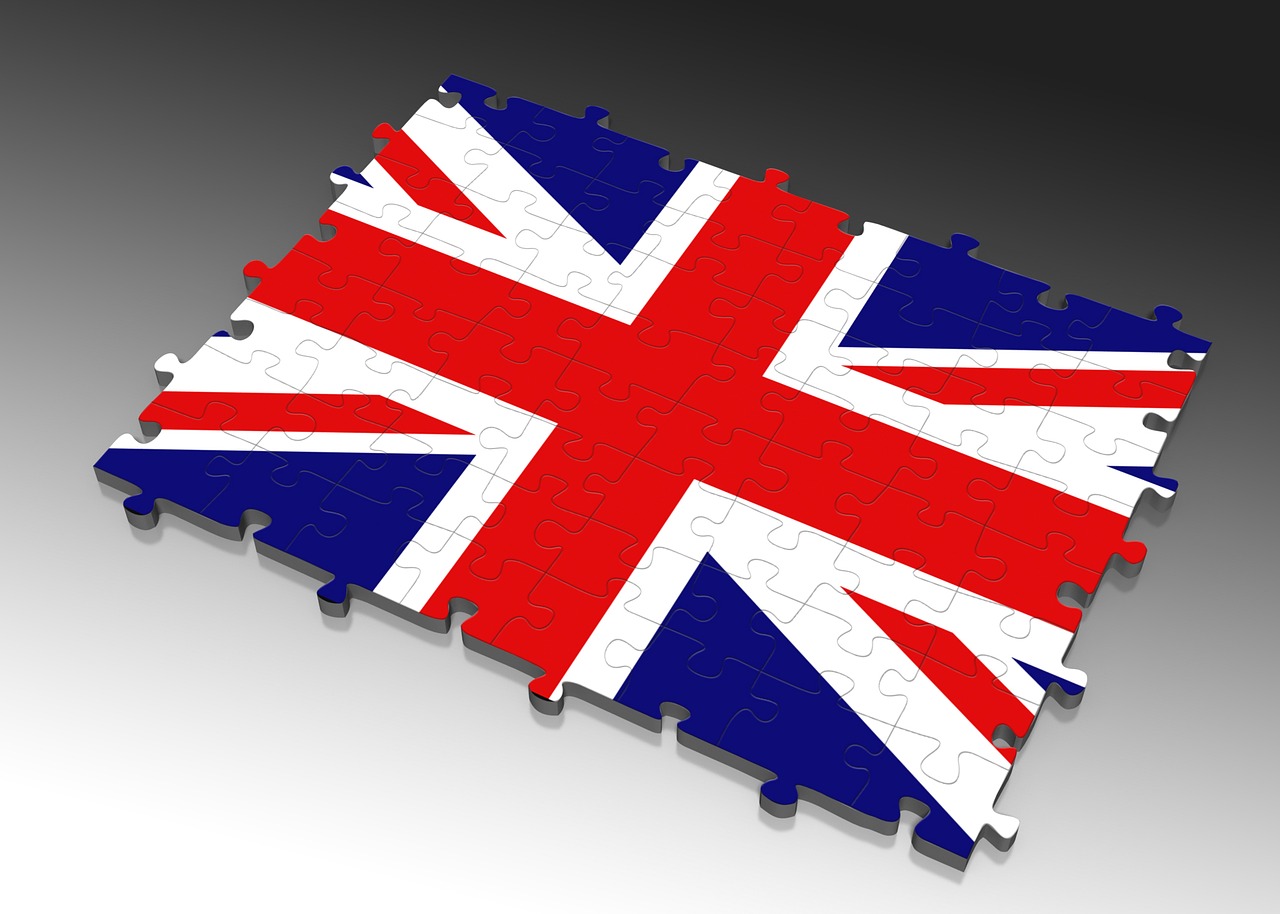 The history of CIPP is an interesting tale, even though the answer to who invented CIPP is actually a short one. Unlike many of our modern inventions, CIPP can actually be traced to one man who invented the first ever cured in place pipe system. Its progress and the standards that he set for CIPP ensure that no one will forget who invented CIPP as long as this flexible, useful method of pipeline rehabilitation is around.

The man who invented CIPP isn’t a household name. He put the first cured in place pipe into the ground in London, England, in 1971. Eric Wood the inventor of CIPP, named his method  insitu form. This began cured in place piping’s entrance to the world. Of course, it would be a few years before it made any headway into the mainstream United States market.

What does insitu mean

CIPP is a recent name for the process. CIPP stands for “cured in place pipe”. It’s a very good description, as the pipes go into the ground as flexible cloth tubes covered in epoxy or resin. Then heat (and sometimes light) is used to cure the tube into a strong, solid pipe.

Insitu form embodies the same idea. Eric Wood used Latin to create a name for his new method of pipe repair or replacement. “Insitu form” means “made in place”, more or less. This name captures the spirit of CIPP. However, the name is less common for a couple reasons. First of all, the English terms are easier to understand and say, especially for the average person. Additionally, as the process has been refined over the years, some of the mixtures used today aren’t exactly the same as the original methods.

The progression to the USA

Eric Wood is the man who invented CIPP. His pipes are strong, durable, and easy to repair. Since the original patent has expired many companies have started putting these great ideas to work. Many residential and commercial buildings are better off for it!